Did you know the US sends over 35 billion water bottles to landfills each year?

One of the biggest issues our planet faces today is a massive overproduction of plastics. Because they're so easy and cheap to make, most businesses opt to create new plastics instead of recycling what we already have. Unfortunately, that's led to some pretty terrible statistics for the planet:

- Only around 8% of plastics are ever recycled even once globally.

- China has long been the worlds recycling hub. However, due to lack of demand for recycled plastics, they're no longer accepting the world's plastic waste. That's led to many areas in America discontinuing recycling behind the scenes by sending plastics to landfills or to incinerators to be burned for energy.

- Plastics in landfills will take around 1,000 years to decompose. While they decompose, micro-plastics leak into our water supplies and are consumed by humans, wildlife, and more. Their side effects still aren't widely known, but micro-plastics can now be found in human organs thanks to a new method discovered earlier this year.

- At our current rate as a planet, by 2050, the amount of plastic in the ocean will outweigh the fish. To tackle this problem head on, we'll be moving to plastic recovered from the ocean by the end of this year instead of standard recycled plastics.

It takes 1,000 years for a water bottle to decompose in a landfill.

It takes us 7 days to turn one into a wristband.

Through our partnership with the Unifi, a worldwide leader in sustainably crafted materials, we're working to reduce waste and create a brighter, more sustainable future for all. Our proprietary, buttery-soft elastic is now milled using Repreve, a polyester made using recycled water bottles. Through this process, every elastic wristband we sell now takes the equivalent of one 8 ounce water bottle out of our ecosystem.

But we didn't stop there.

All of our Collector Cards are now made from a biodegradable PVC, a revolution in materials that allows us to focus on a zero-trace ecological impact. By incorporating this change, we're eliminating nearly 44,000 lbs of plastic production a year while continuing to provide a durable reminder used by millions of people around the world.

Even our resealable packaging is made from recycled PET in order to ensure we're not creating extra waste. 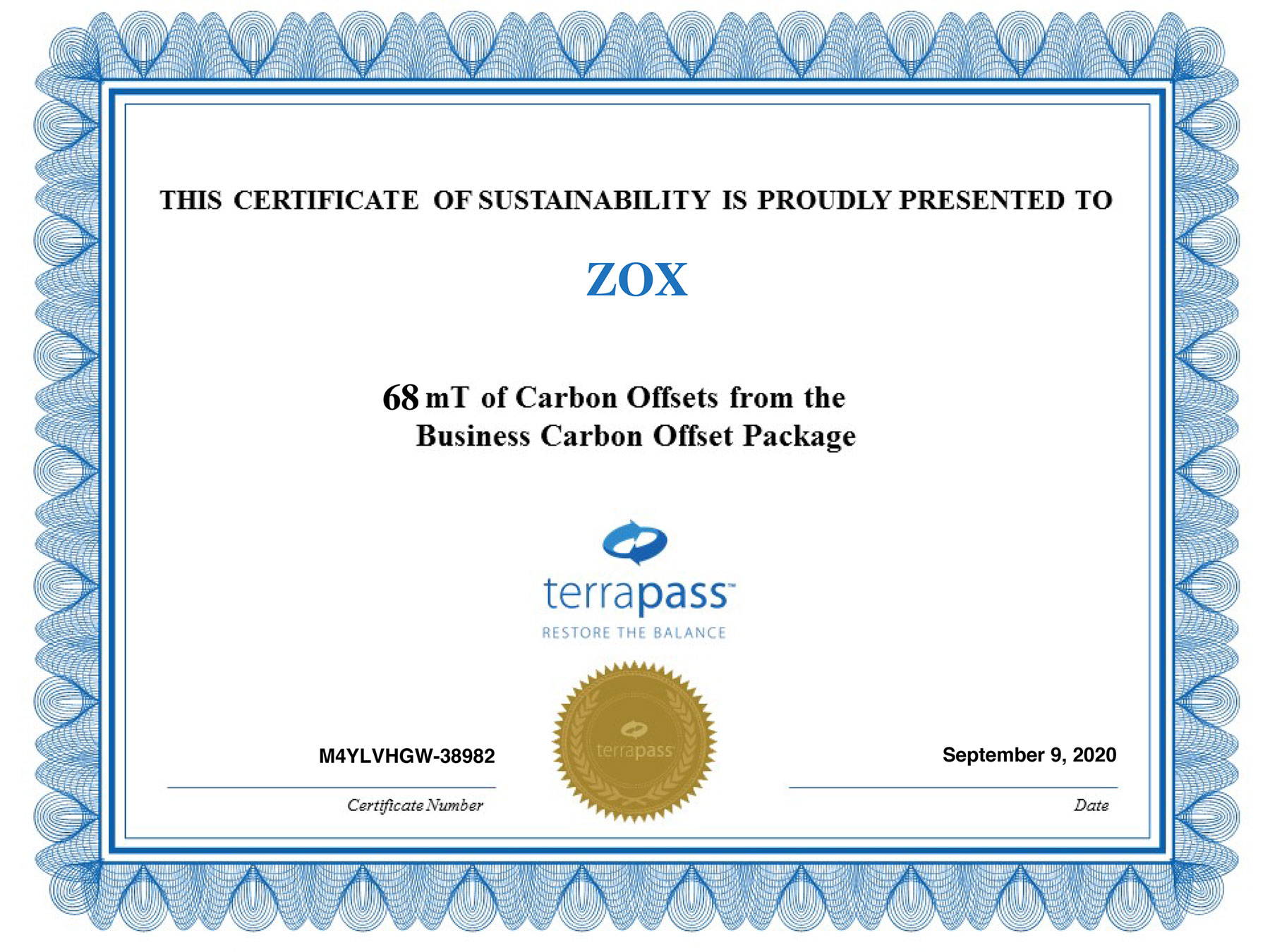 While it's impossible for us as a business to remove all fossil fuel usage from our supply chains to our delivery, we can fund carbon off-sets. Carbon offsets are done by us funding grants that are then passed on to areas that can drastically reduce their carbon emissions through clean energy and more energy efficient processes. By funding projects that reduce carbon output elsewhere, we're able to fully offset and CO2 from production to delivery.

On top of our purchased carbon offsets, our payment provider, Shopify(ShopPay), will offset your delivery emissions when you pay with ShopPay by planting and protecting trees in the Amazon.

The result? Our net carbon emissions are less than zero.

The battle for a clean planet is never ending. Thanks for being a warrior along with us.